Dog whelks are an intertidal snail found on rocky shores. They have been monitored biennially since 1991 as a part of the rocky shore programme, to monitor the long term impacts of Tributyl-Tin (TBT) stemming from anti-fouling paints used on supertankers at the Terminal’s jetties. 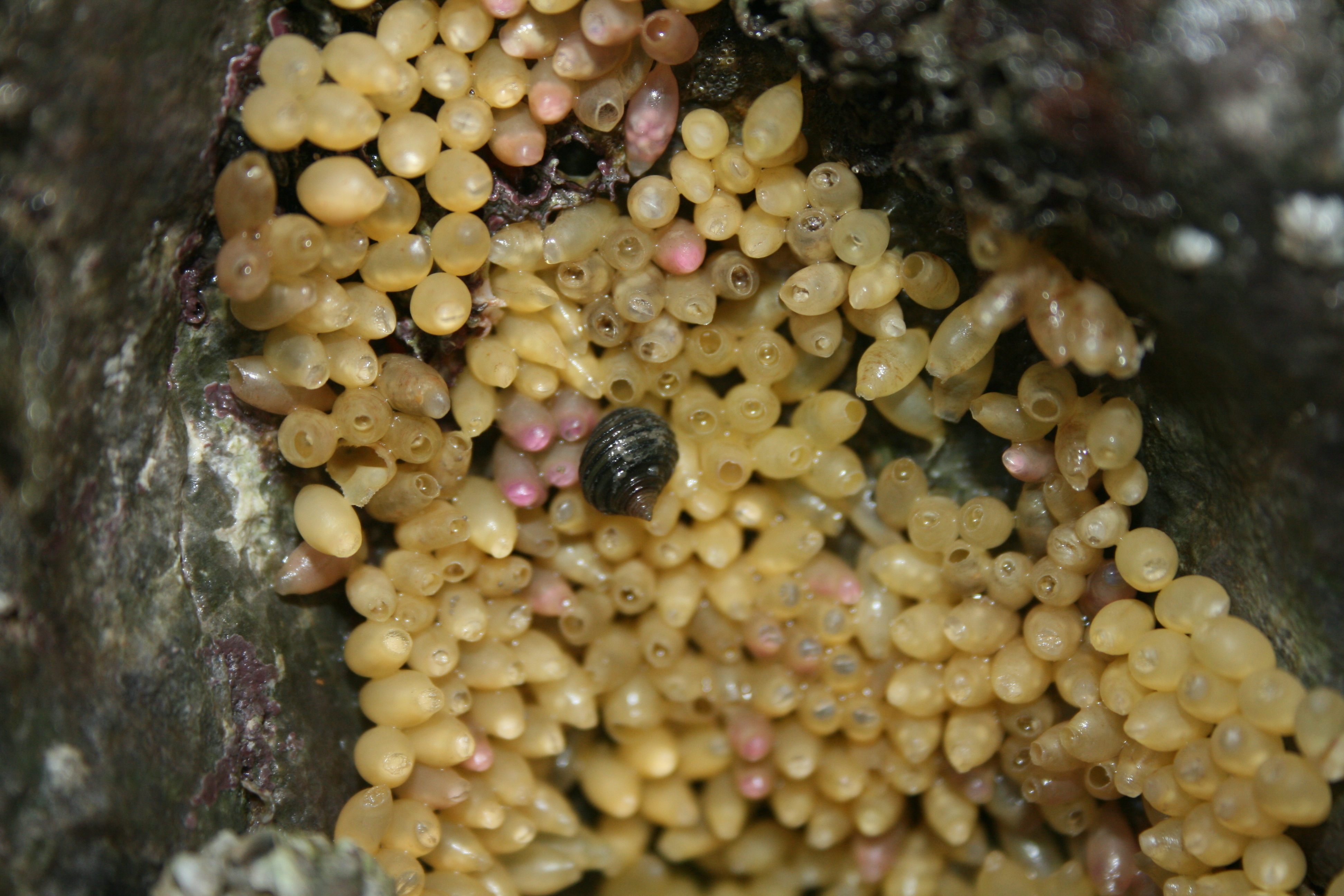 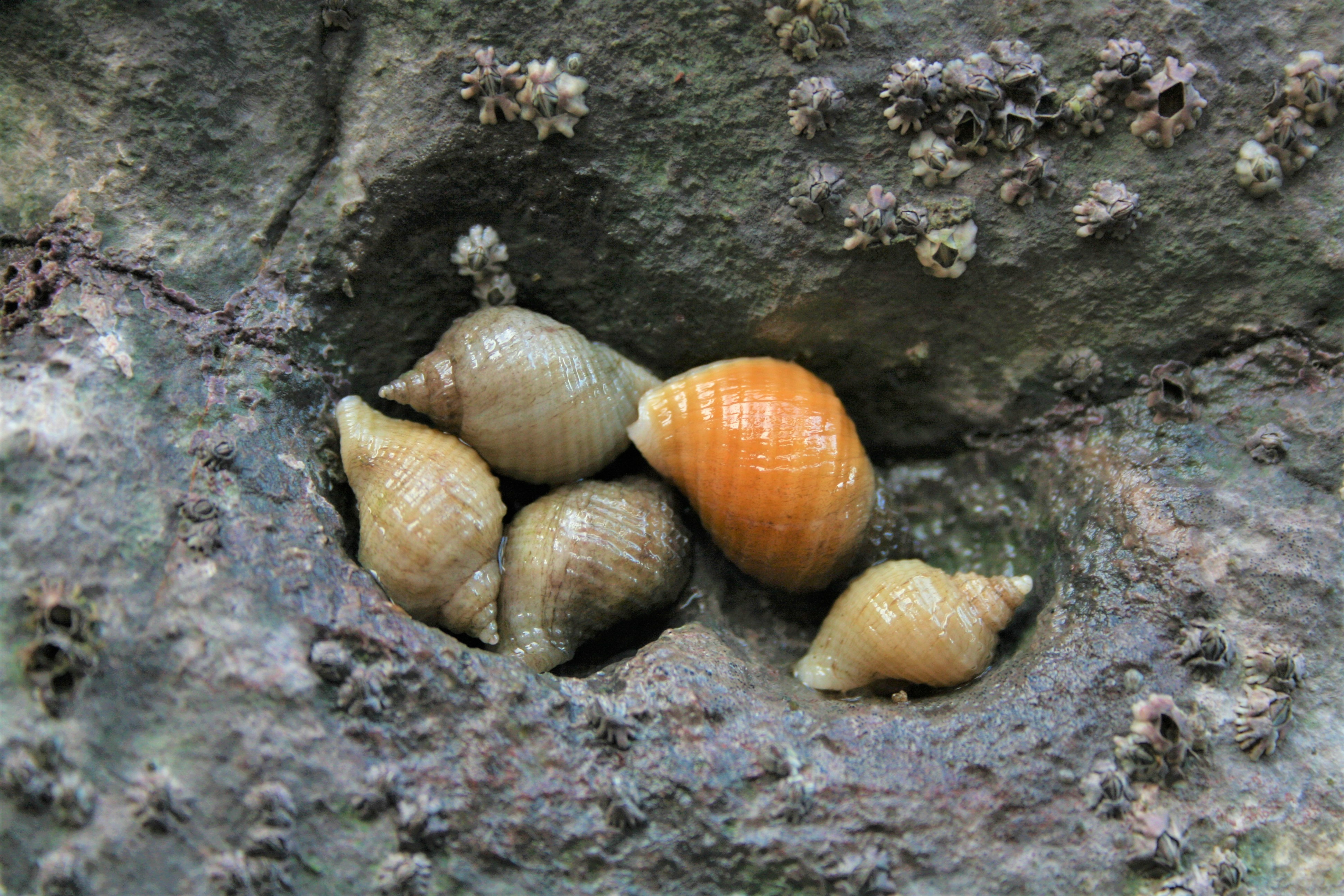 Surveys carried out by the Scottish Office Agriculture, Environment and Fisheries Department (SOAEFD) in 1988 and 1990 showed a significant decline of dog whelk populations in Sullom Voe and near Yell Sound. The decline has been attributed to the use of TBT, which causes female dog whelks to develop male sexual characteristics, therefore preventing reproduction of the species. SOTEAG surveys have been used to determine the geographical spread of the effects of TBT, arising from oil tanks approaching and leaving the terminal.

The use of TBT as an anti-foulant has gradually become restricted since the mid-1980s, including an international ban preventing its use entirely that came into force in September 2008. Monitoring continues in order to assess signs and rates of recovery in the dog whelk population, as the species gradually recolonize the shores.